One trademark of the Philippines is the fact that we have 7,107 islands. Expectedly, it offers varied landscapes and scenery. A quick observation is that it has a lot of tropical beaches with pristine shores and challenging mountains, but it is puzzling and quite surprising that it has Batanes, a group of northernmost islands.

Somehow, it feels like a lost paradise, a piece of land shipped from the Scottish Isles with all its cliffs, rolling hills, the capricious forces of nature, and violent waters. Not to mention a slumbering volcano towering one of its islands. Batanes, to me, is the definition of diversity in terms of Philippine geography. 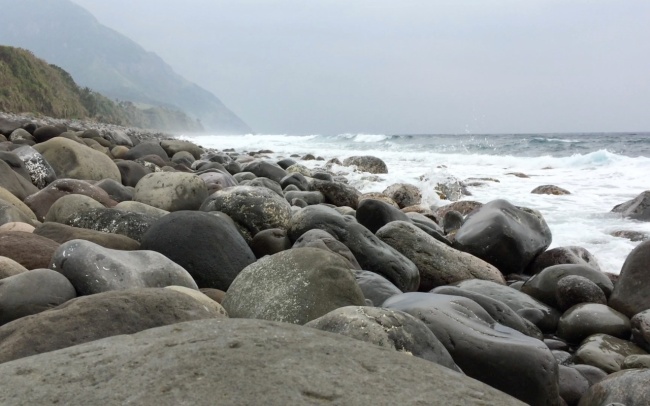 Getting a window seat for your flight to Batanes, you get  hint of what’s to come. Prior to landing, you see its exciting topography and its not unusual for lucky passengers to gasp in awe. I wasn’t so blessed to get a window seat but I think I made the passenger next to me quite uncomfortable for trying my best to share his view as we prepared for a shaky, nerve rattling landing on a narrow strip of inclined runway. Suddenly, nobody’s talking, everyone tightens their seat belt as we gripped on to our arm rests. Very unstable, the plane hits the ground. As it breaks to a halt harder than usual, white knuckled, and with a sigh of relief, we let go.

Getting out of the airport, I greet a wide smiled man holding a board with our names on it waiting to take us to our hotel. First impression of Ivatan hospitality. The Ivatans are the tribe who settled, stayed and now form the community here. Even the conquering and evangelizing Spaniards noticed how different they were from other the rest of their conquest in what would be the Philippines, most noticeably in their amiable nature and receptiveness to the religion.

Fundacion Pacita: A home at the end of the world

Perched on the edge of a cliff, in an island caught between two vast oceans, with strong, unrelenting, gusty winds, and an erratic changing of weather in minutes, it can feel like doomsday. But what a divine way it is to feel so powerless in a place so bewitching such as this. Welcome to the home of Pacita Abad, a national artist, traveler, a volunteer, political activist, a dreamer, just to name a few things from her myriad life that I have discovered in my short sojourn at her home. 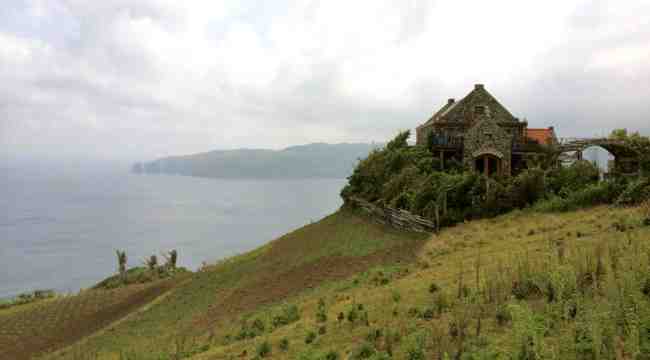 A person who once hitchhiked from Turkey to the Philippines for a year, have worked and lived in 80 countries, is bound to have all the quirkiness in every nook and corner of her home. Every detail is a reflection of her colorful life and paintings, somehow, a stay here feels like a personal and intimate introduction. Its the feeling Owen Wilson had whenever the clock strikes midnight and he finds himself in the setting of his literary idols in Midnight in Paris. 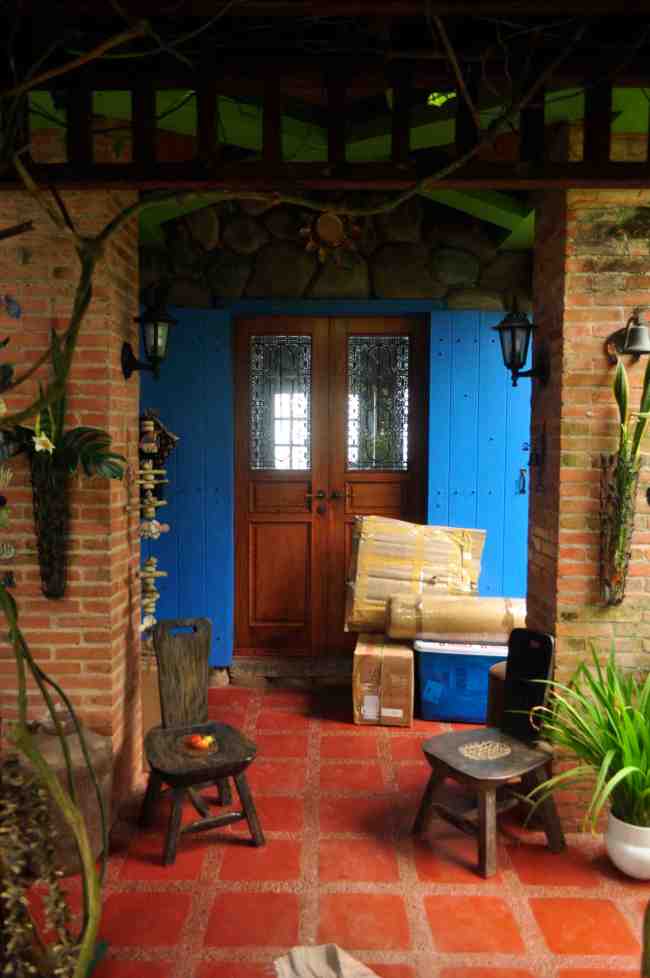 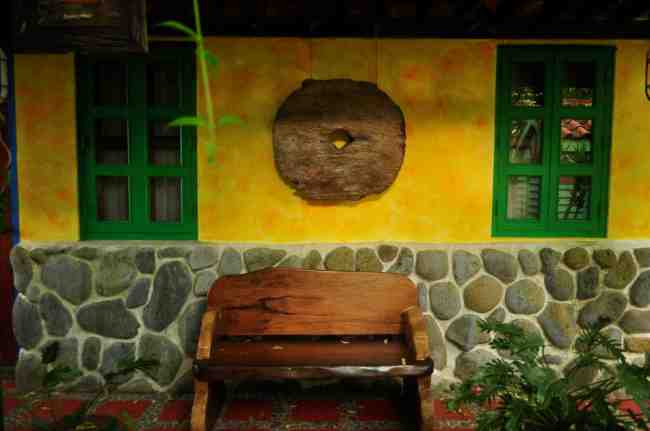 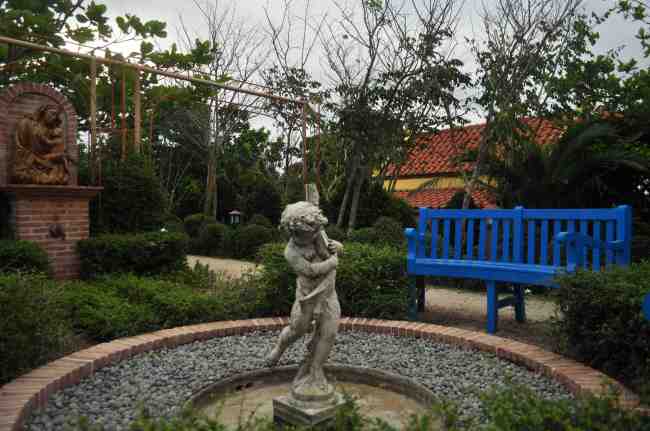 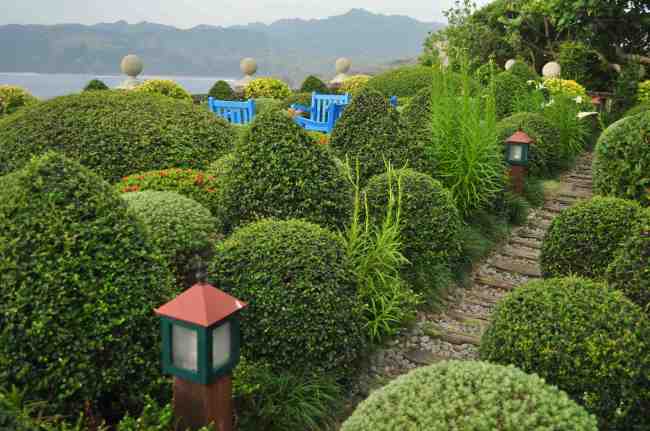 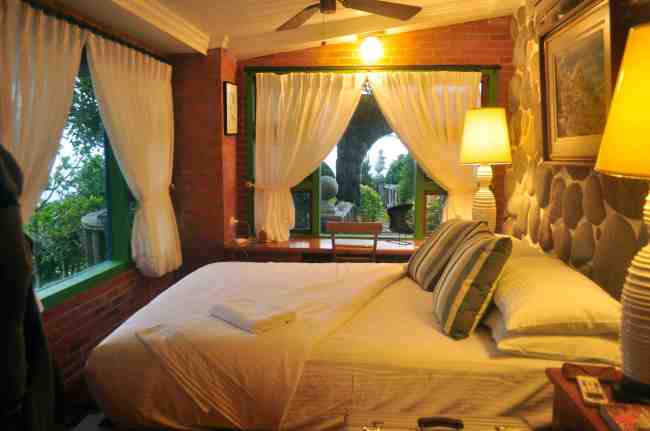 It is a haven for the creative types in seek of inspiration. For every dull gray stone, there’s a splash of bright cheerful color. There’s not a chair, a bench that you wouldn’t want to spend an afternoon on while looking out to the unobstructed view of the ocean, the drama that rolling hills unfold, or simply watching strong waves constantly crash into tall cliffs making permanent white washed water, an ideal contrast to the resplendent blue sea. It is forgivable to stay here and not to see what other things Batanes has to offer. 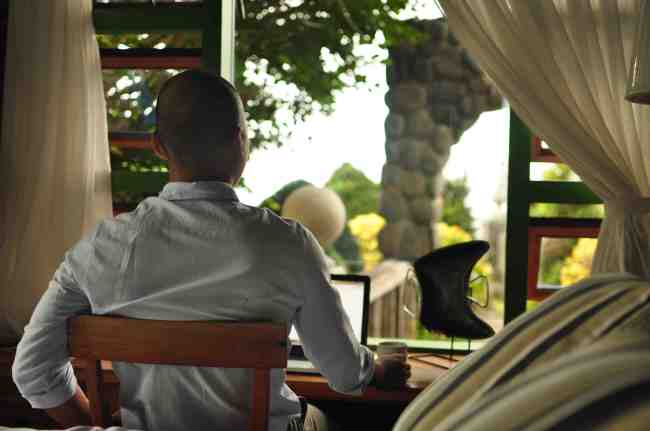 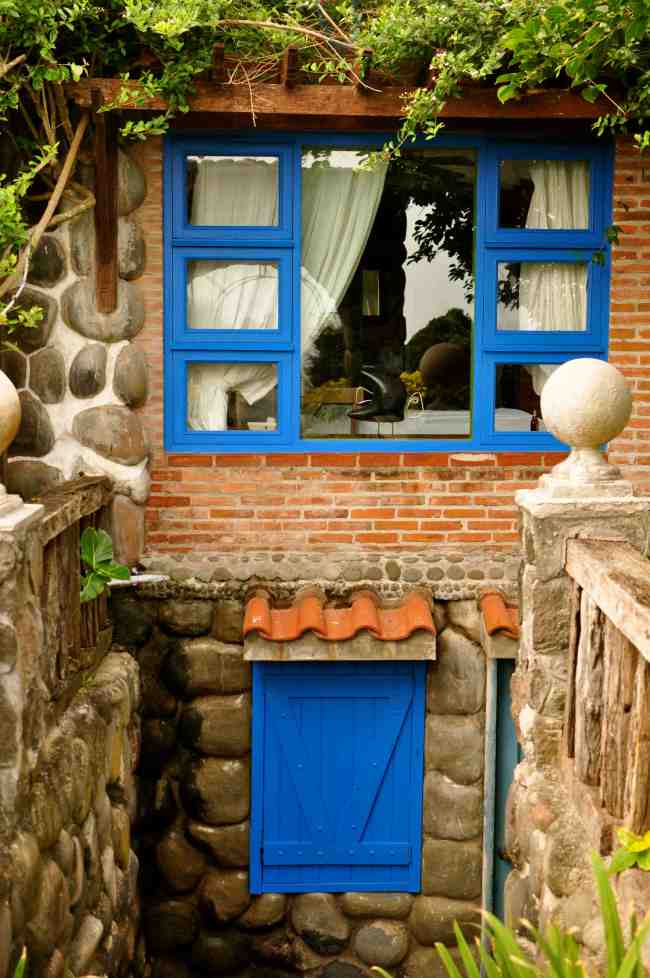 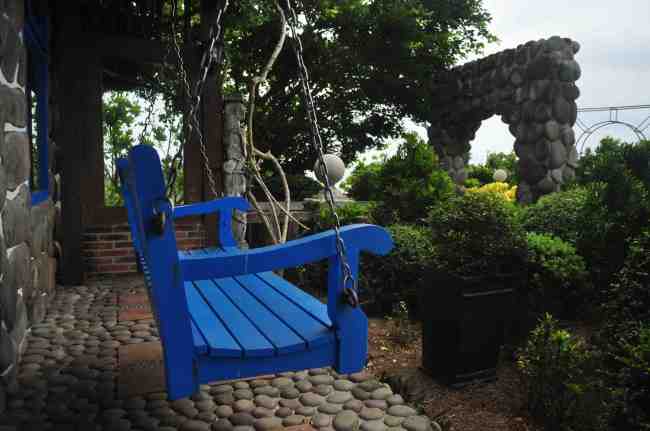 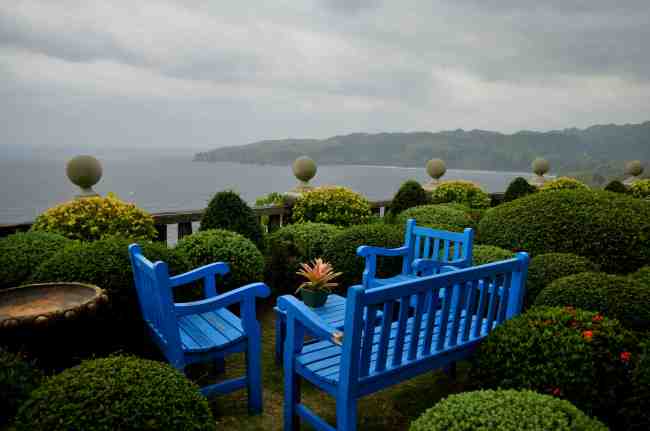 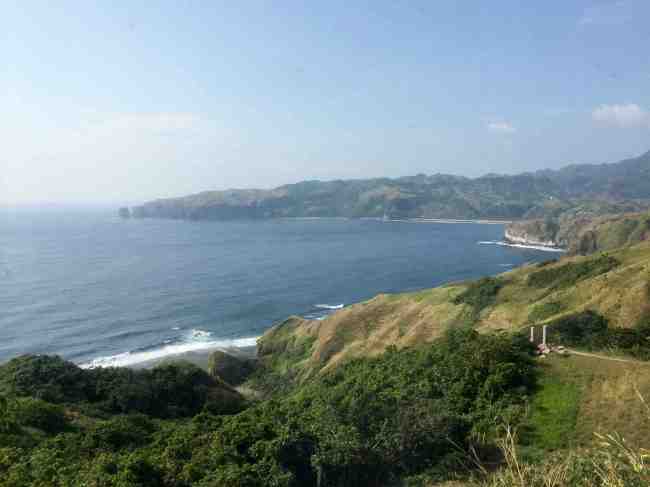 Its easy to admit that staying at Fundacion Pacita made all the difference in our trip to these northern most islands of the country. A love at first sight upon arrival and a heart break to depart from. It may have cost an arm and a leg, but every waking moment I spent here made me realize I would have been willing to give up more.

12 thoughts on “Fundacion Pacita: A home at the end of the world”